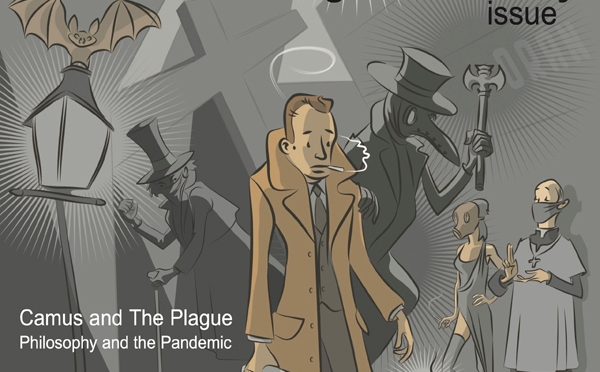 Issue 138 of Philosophy Now (June/July 2020) bears the bold sub-title: The Religion & Society Issue. While it was Robert Griffith’s article entitled “Beyond Humanism?” that first caught our attention, the issue’s Table of Contents offers a number of great articles, including a feature section on religion and secularism. The periodical’s website appears to allow complimentary viewing of up to four articles per month – so select carefully! Or subscribe and enjoy some interesting reading. Here are a few of our favorites:

Ronald Pies sets up a dialogue between science and religion.

Ian Church queries the influence the media has on our perception of evil.

Philosophy & The Creation of the Individual

The Character Gap by Christian B. Miller