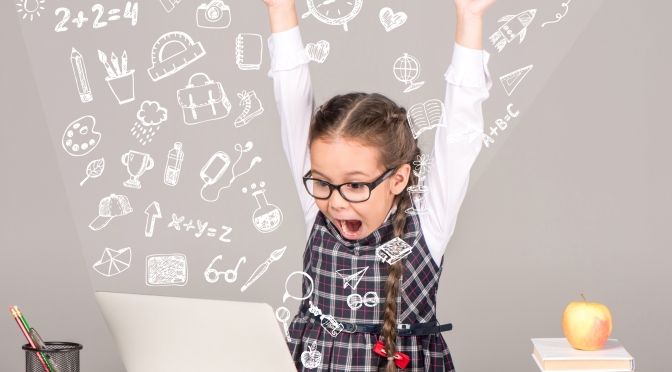 In our January 2021 Call for Submissions, we asked for articles in consideration of “Contemporary Humanism’s Biggest Priorities and Challenges for 2021“. In Canada, two leading humanist organizations, Humanist Canada and Ontario Humanist Society appear to have left the gates with clear demonstrations that the separation of church and state in the publicly-funded education system is among their top priorities. Each has upcoming events focused on this ongoing issue.

HumanistFreedoms.ca was founded in support of one Ontario citizen’s attempts to protect his human rights while trying to oppose Ontario’s existing system of public funding of Catholic school systems. Read more about Dr. Richard Thain’s legal battle in our featured article.

A One School System In Ontario

With Alvin Tedjo and Leonard Baak

Join us for a conversation about the one school system initiative:

Alvin Tedjo was a leadership candidate in the 2020 Ontario Liberal Party election to replace Kathleen Wynne. He was the first-ever Liberal candidate to propose merging the public and catholic school boards across Ontario in order to improve the quality of education for all students, regardless of their religion. Alvin’s proposal was supported by two public polls during the leadership election that saw a majority of Ontarians agree with him. He also proposed introducing a basic income and expanding child care.

Alvin has previously served as Vice President of the Ontario Coalition for Better Childcare. He is the founder of Canadians for Paternity Leave, a coalition that successfully pressured the federal government to increase paternity leave for Canadians. Alan was Director of Government Relations at Sheridan College and Senior Policy Advisor to the Minister of Training, Colleges and Universities. He currently works as a senior manager at Ryerson University.

Alvin is the father of three young children. He lives in Mississauga with his wife Rebecca, a registered nurse.

Leonard Baak is President of One School System.

Leonard was born and raised in Nova Scotia. In 1986, he moved to Ontario to attend university and has worked as a software developer in Ottawa since 1991.

Appalled at what he saw as “the discrimination and waste in our school system”, Leonard and two other equally dissatisfied parents, incorporated OneSchoolSystem.org in 2004 to lobby for change.

Leonard is a married father of two university-aged kids.

Separation of Religion and State

The mission of the Ontario Humanist Society (OHS) is to practise and to foster humanism at the Provincial level by providing focus, service and a sense of ethical identity to humanists and humanist associations across Ontario in a manner consistent with humanist principles, practice and core values as stated in the Humanist Manifestos, Amsterdam Declaration and the United Nations Universal Declaration of Human Rights. Ontario Humanist Society presents the first virtual speaker program in their showcase of 2021 events.

The Ontario provincial government is currently the only province funding religious schools of the Catholic faith exclusively. The Elementary Teachers’ Federation of Ontario and the Ontario Secondary Schools Teachers’ Federation have urged the government to move toward one secular school system for each official language. This discussion will include a short history, major issues, current state, and how we can better serve our children and society as a whole.

Our moderator and speaker, Zain Ghadially, is a passionate Ontario public school educator who focuses a lot of his own time on discussion, debate, and ethics.

Join in on the conversation… 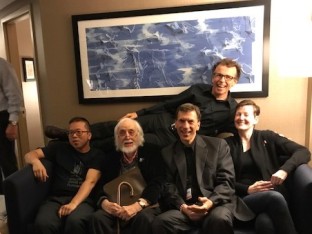 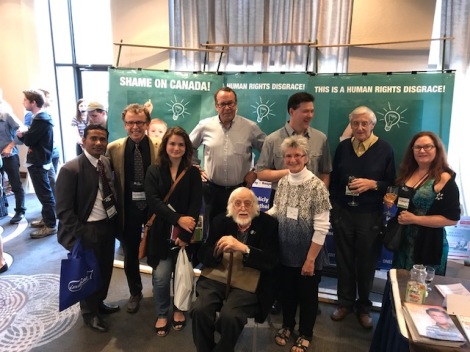