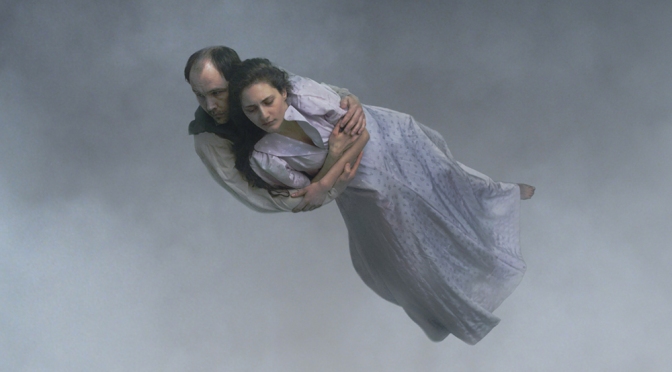 Roy Andersson’s About Endlessness was released late in 2019 as a “reflection on human life in all its beauty and cruelty, its splendour and banality.“

On the film’s website, Andersson provides several key insights regarding the film and his approach as a film-maker. They are the kinds of insights which have the capacity to alter the viewer’s perspective from bewilderment to informed engagement.

Rhetorically, we ask ourselves “Could there be a more advantageous way to approach the topic of “endlessness” than with informed engagement?” Perhaps. But we aren’t going to delve “plot” in this post as that might just be counter-to-the-concept. The film is ABOUT ENDLESSNESS after all.

Andersson shares that he had given up a “realistic/naturalistic aesthetic” in the mid-1980s, feeling that there was nowhere to go. It was, so to speak, at an end for him. He turned instead to an abstract approach which “has enabled me to tell stories about us and about our time in spectacularly anachronistic scenes.“

As it may be far easier to relate to Andersson’s comments while viewing some of his work, Film Qualia‘s video essay titled “The Living Paintings of Roy Anderson” is an excellent resource and underlines our thought that informed engagement may just be best.

On the matter of his style, Andresson suggests that he wants “to continue to develop a cinematic language that is pared-down, simplified, refined, distilled, or however you choose to describe it. That’s what I mean by the expression abstraction. I strive to achieve that refinement, that simplification that is characteristic of our memories or our dreams.”

Andersson cites two cultural icons as central to the creation and development of About Endlessness: the horn of plenty from Greek mythology and the narrator of Thousand and One Nights, Scheherazade.

The horn of plenty is invoked for its “embodiment of inexhaustibility”. It is literally a symbol for endlessness. Andersson “art, art history plays the role of a horn of plenty, encompassing within it the entire scope of what it means to be human.”

Invoking Scheherazade, a character under near-constant threat of death, is, literally, a far more complex undertaking. There’s no shortage of context for a living symbol of those in society who may be fairly termed terminally vulnerable.

Andersson explains a perspective as filmmaker that, “Scheherazade managed to postpone her own execution for a thousand and one days, by which time the King had started to grow fond of her and wanted to stay married to her. My hope and ambition in this project, is for the scenes to be so interesting and fascinating that people will want to see more of them as soon as they’ve seen one, and that they will never want them to stop.

In short, we should feel like King Shahryar when he hears something through Scheherazade that seems inexhaustible, namely human existence, everything that it means to be human. The scenes in this film will naturally be fascinating in and of themselves, but it is the scope of the composition of the scenes that will generate the impression of being inexhaustible.“ 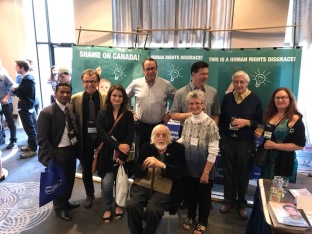 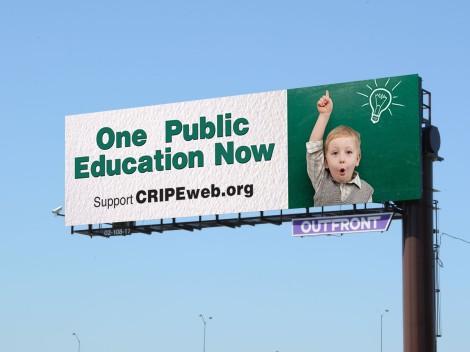